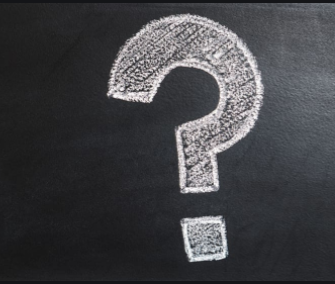 Background- A student was last seen in Cedaredge High School by his locker and mysteriously disappeared on February 10th, 1981 and was never found. Even though he made it to school, he didn’t go to any of his classes. Investigators don’t believe he left by his own decision because he left all of his clothing and no money had been taken out of his bank account. Authorities also believe that foul play is suspected and that he was killed shortly after his disappearance. The student’s history teacher was a possible suspect of the case because the student was known to visit the teacher on a regular basis. One of the student’s classmates said that his remains might be under the history teacher’s former garage. 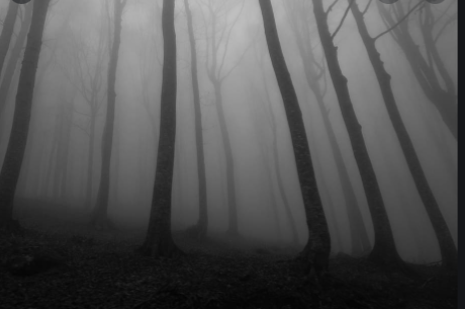 About a week before the disappearance: The student was seen talking with two older men at  Cedaredge High school.
February 10, 1981: He was last seen at Cedaredge High School at his locker; he didn’t attend any classes that day and had an orange or a yellow backpack.
February 10, 1981: His parents called the police and looked all over the country for him.
His mom knew he wouldn’t have gone anywhere considering he had a ski race that day.
February 11, 1981: His parents return to the Sheriff’s department but the cops thought that someone lured him away from school at the mention of a job, (possibly the men he was talking to at #1.)
Unknown date: The History teacher’s house was searched but had found no clues.
Recently after he didn’t return home: His parents made posters, and his face was on milk cartons. Flyers were distributed.
That spring: His dad dies of heartbreak.
Soon after disappearance: The History teacher talks to his mom and says that student was suicidal.
1984: The History teacher moves away.
2009: The History teacher writes about Student’s disappearance on social media.