A Fire in the Building 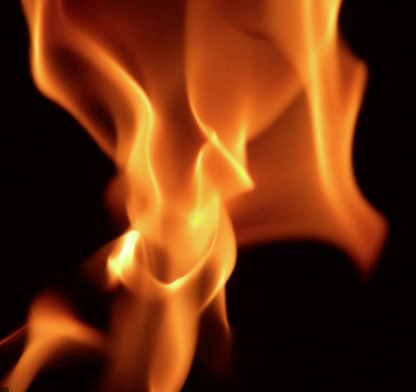 A student lights a toilet paper roll on fire in the men’s bathroom causing chaos throughout the school. Thursday, October 24th during advisory class, a strong smell of smoke flushes out the school pushing students towards the cafeteria.

“This building was built in 1981. At that time the building codes didn’t have the same systems you see in modern buildings. It is still safe… The smoke will turn on the sprinklers, like you see in modern buildings, but we only have that in certain places in the building.We’re thankful it was put out quickly and didn’t go up the wall and catch the ceiling or else it would then be a full on evacuation,” said Derek Carlson, the school principal.