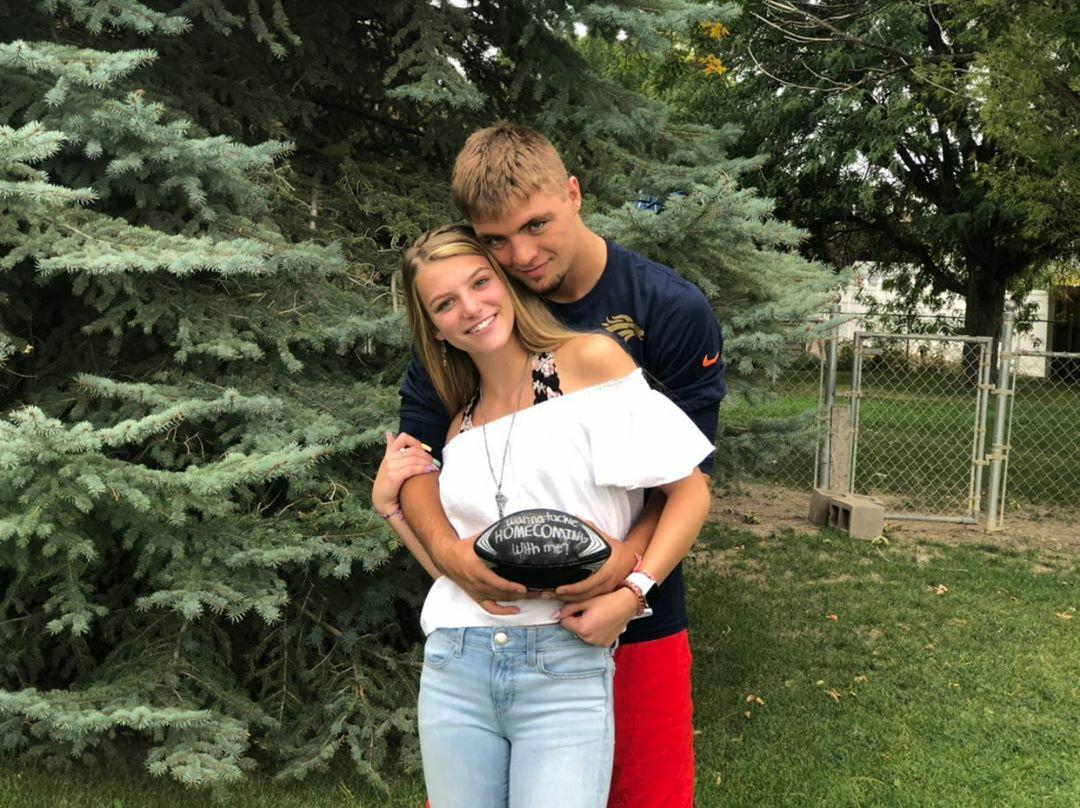 Proposing with a Twist

It’s not everyday you get the opportunity to win free Homecoming tickets, but this year, for the second time in a row, Student Council made it possible. They wanted more people to get involved and attend the dance. In order to get the free tickets, you had to send a picture of a Homecoming proposal with yourself and the person you’re going with to the Delta High School Instagram page. You would then post it on your account and see which picture would get the most likes to pick a winner. After a week of being able to send the pictures in, six people took up the challenge and sent them in. All of them had received a lot of likes, but only one had a little over 200 likes.

During the noisy Homecoming assembly on Sept. 27, Sara Geddes was about to announce the winners for the free tickets to the Homecoming dance, which made all the classes go silent. “And the free tickets go to…Damin Harrison and Brandon Butler,” said Geddes.

” It’s pretty cool, I mean, I’ ve been in this since my senior year, so for four years, and this is the first time I’ve won it. So it was just a cool experience, I’m more happy for her than for me.”  said Brandon Butler.

Typically, the guy asks the girl to Homecoming, but in Butler’s words “…it was a plot twist…” Harrison asked Butler using a football that said, “Wanna tackle HOMECOMING with me?”

But that’s not where the story ends. Butler said, “ I was gonna ask her the next day. . . take her out to dinner. . . I had a prearranged plan with the waiters and waitresses, so it was going to be a really special event. But she stole the thunder and so we just went off to dinner the next night anyways.”

Q) What’s your backstory in this club of Speech and Debate? A) So, I first saw them at the middle school, and I thought it was like the coole...

Anticipating this moment, the team boards the bus insanely early, rushing to find their team's camping spot in the school's cafeteria. The most seriou... 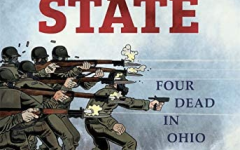 Book Review: It Starts with Us

Lily Bloom, newly divorced and a new mom, runs into her first love who confesses he’s ready to be with her if she is too. Atlas has loved Lily since...

Morbius, a Marvel adventure movie directed by Daniel Espinosa is based on comics and follows the plotline of Dr. Micheal Morbius. Morbius is a biochem...